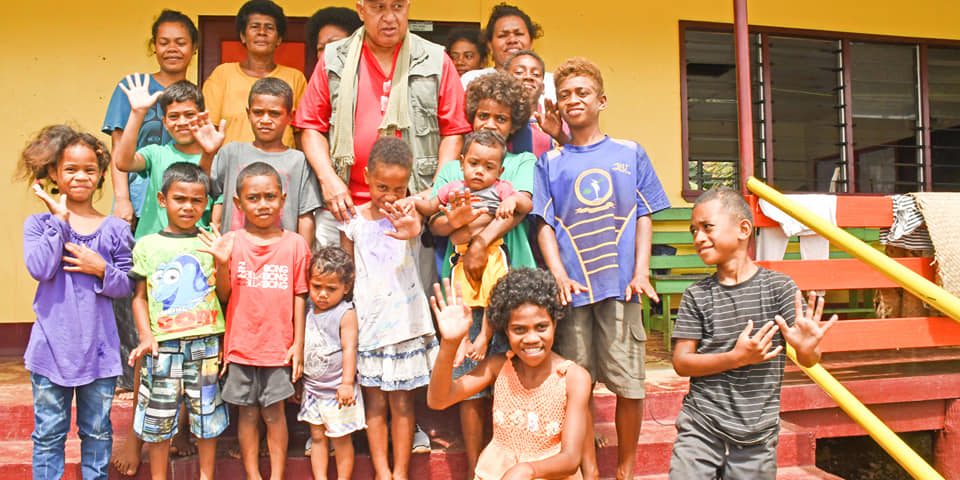 In Dreketi, rice farmers from Naibulu, Nacula, Malawai and Muanidevo in Dreketi met with Prime Minister Bainimarama who was there to distribute relief packs. A 49 year old mother of six children, Lalita Devi was sincerely grateful for the timely assistance of food rations which she said will help sustain the family in this time of recovery.
Prime Minister Bainimarama also met with the members of the Vunicagi Mosque in Dreketi who will be joining hands with the government relief effort teams to distribute relief packs to the affected areas. The Prime Minister thanked the members of the Vunicagi Mosque and the Australian Maa Charitable organisation for donating relief items which will no doubt assist affected communities.

Whilst delivering relief packages, Prime Minister Bainimarama reassured the communities in the affected areas that basic services such as water and electricity will normalize once relevant authorities fix the damages caused by TC Yasa to the utility systems on the ground.

Meanwhile initial damage assessments are currently being undertaken in the Northern Division. 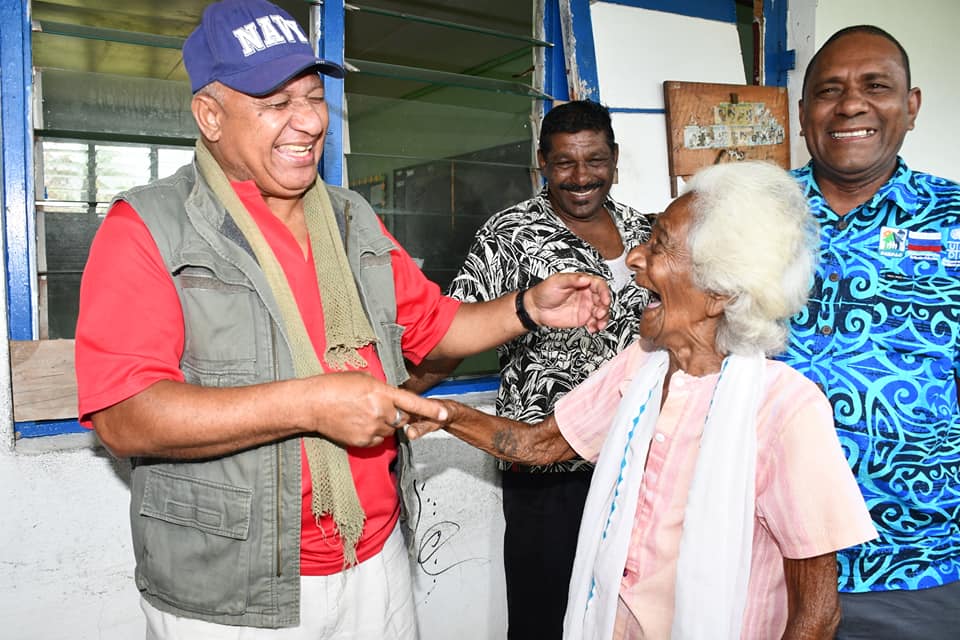 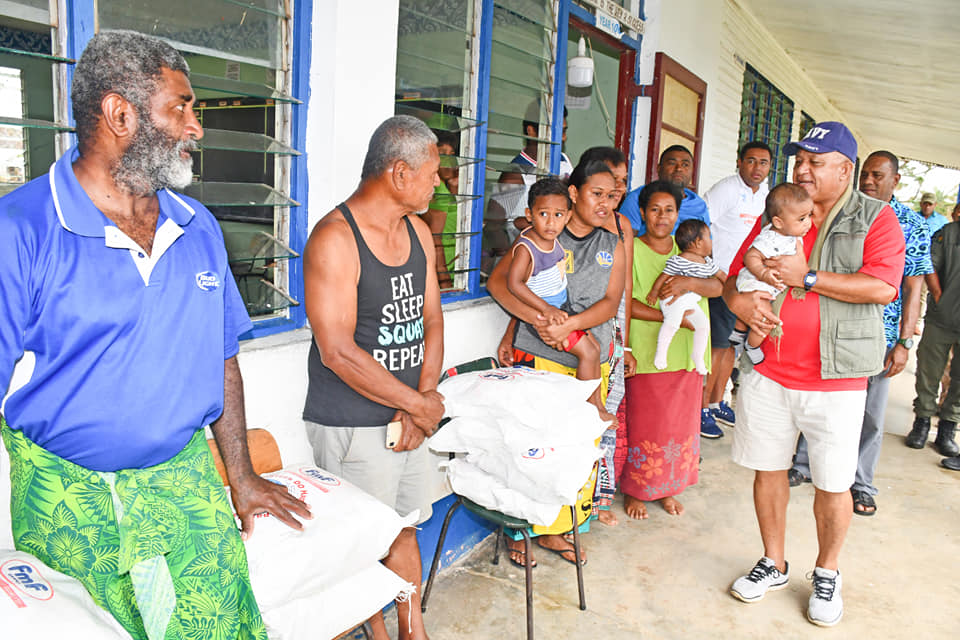